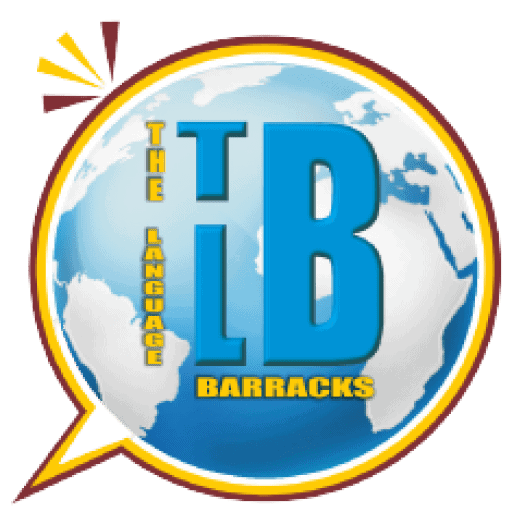 This service is designed to offer all learning students geographically targeted language programming from the nations of origin.  All programming is unedited as originally broadcast.  Programming is provided in a wide array of genres.  If specific programming is not of your liking, please contact us so we can make arrangements to best suit your needs

A comprehensive directory of foreign publications available in PDF format for your immediate educational needs.  These publications are offered from metropolitan areas to regional & rural municipalities and/or villages.  An inclusive offering of newspapers, magazines, journals and more, allow your students to enhance their language level at our disposal.  If there are specific requests for languages not readily available or title of publication, please contact us regarding your interests.

A wide array of unscripted conversations & conversations from populous locations to the most remote areas extremely difficult to obtain.  These videos originate at the best quality available to us, which may include interruptions from their local surroundings.  All recorded content varies by the photographer’s experience.  Common readily-available languages from Tausug, Pashto, Swahili to ultra-complex/hard-to-find diverse languages such as Balochi, Kanuri and Wolof.  The cultural content is proprietary to our organization

A comprehensive approach to identifying actions and happenings in an image.  This allows the language learner to practice short phrases and sentences from a image, gradually allowing the individual to excel in composition of the target language

This is designed and developed for individuals who are interested in learning about multiple languages/cultures in a fast and effective instructional fashion.  Multiple languages taught each day of the week during each course which has longer course durations.

Intense/Hyper courses are decided by the educational learner and their interest of languages they wish to engage in during these dynamic courses.

This service brings natural vocals from individuals who are native speakers of various languages.  The sound bytes may be clean cut or include extemporary sounds depending on the location of our language specialists.

THE MOROS OF MINDANAO PHILIPPINES MINDANAO is one of the three major geographical divisions of the Philippines. It is situated in the south. In Mindanao, groups of people resided here belonging to different ethno-linguistic groups. However, two major groups here considered Mindanao as their ancestral domain or homeland. They are the LUMADS and the MOROS. The MOROS are also known as the Muslim Filipinos. The name MORO is a collective term for the thirteen (13) ethno-linguistic groups of Mindanao in southern Philippines. The term was coined by the Spanish conquerors in the 16th century during their campaign to subjugate the islanders in the early Philippines. During the conquest, they encountered groups of muslim islanders who are under the Sulu sultanate of that time. These groups were brave and fierce and never retreated, even their weapons were incomparable with that of the Spanish conquistadores. Thus, they were called Moros by the Spaniards because they were similar to the Moors of North Africa whom the Spanish had encountered during the crusades centuries earlier.

Although they belong to one group, they have diverse cultural traditions and practices as well as language. Each has distinct characteristics and identity. Their new geographic and political division is BANGSAMORO. 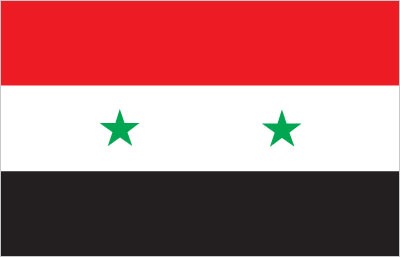 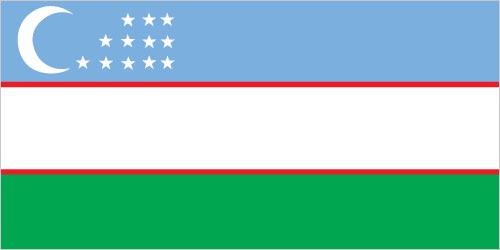 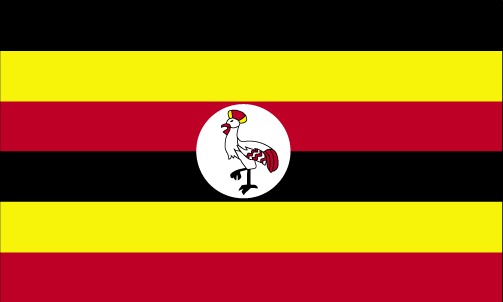 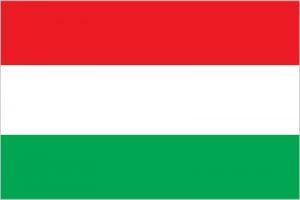 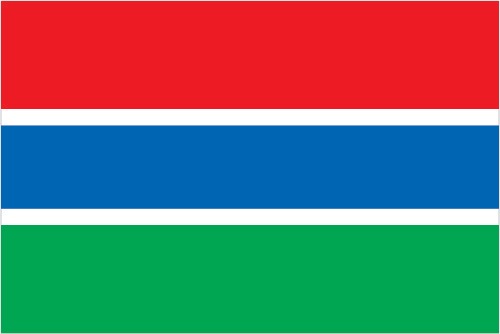 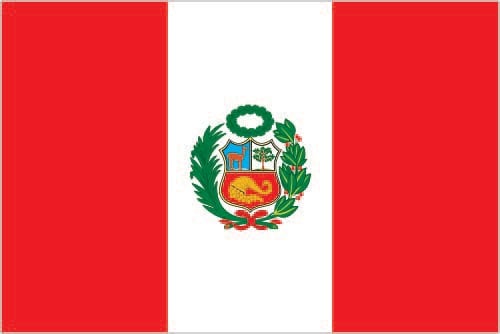